Serving the Communities of Killaloe & Ballina 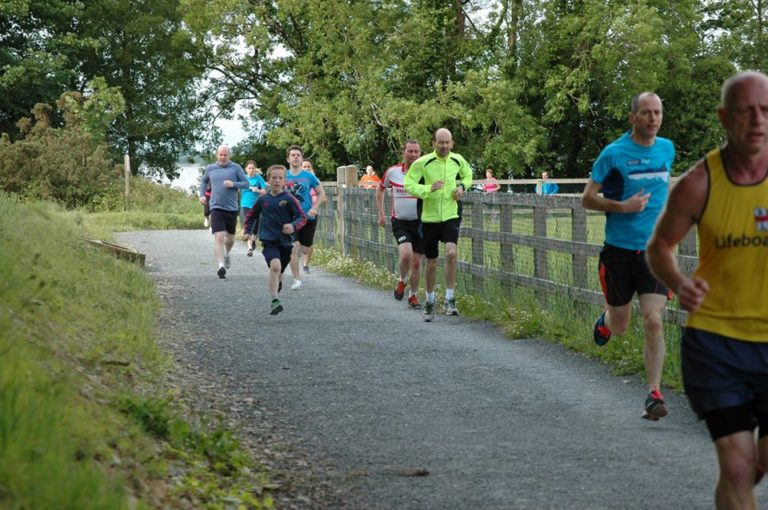 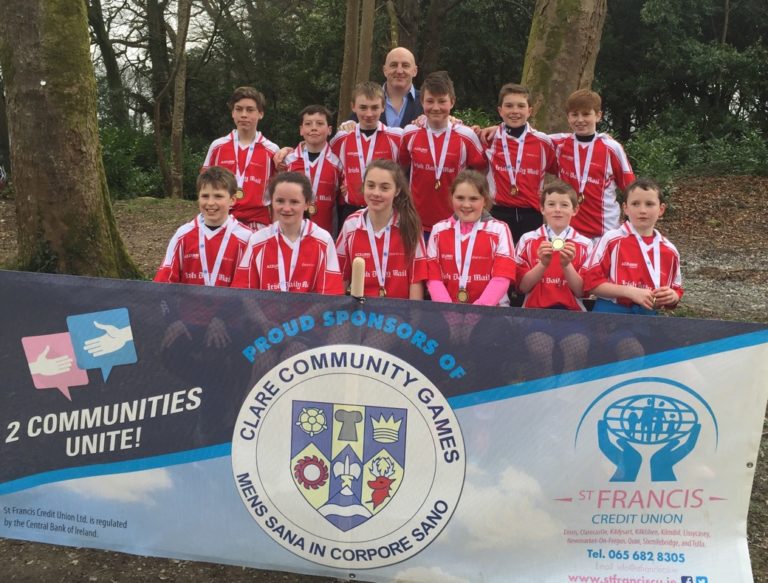 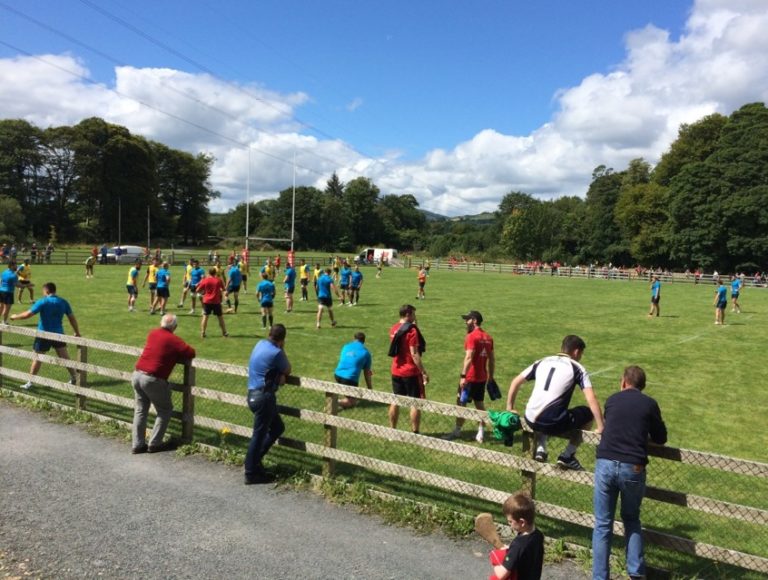 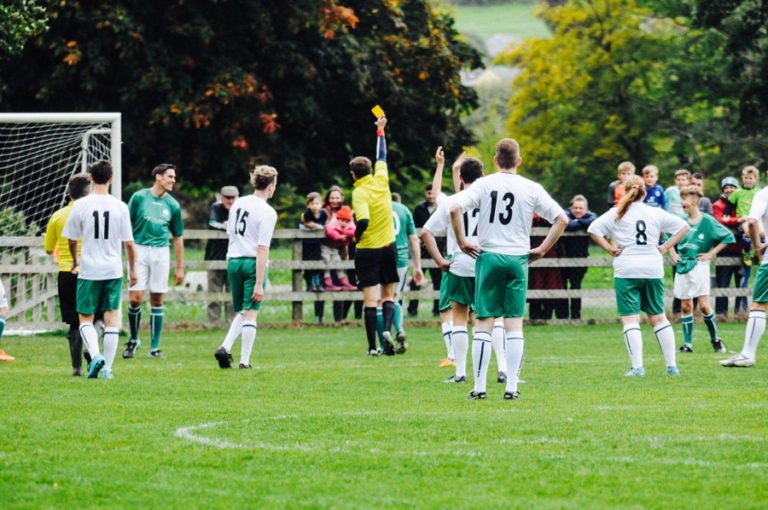 Clarisford Park is designated as a prime wildlife conservation area in Ireland & Europe. The park sits within the Lower River Shannon Special Area of Conservation (SAC) part of the “Natura 2000” network of protected areas throughout the European Union. 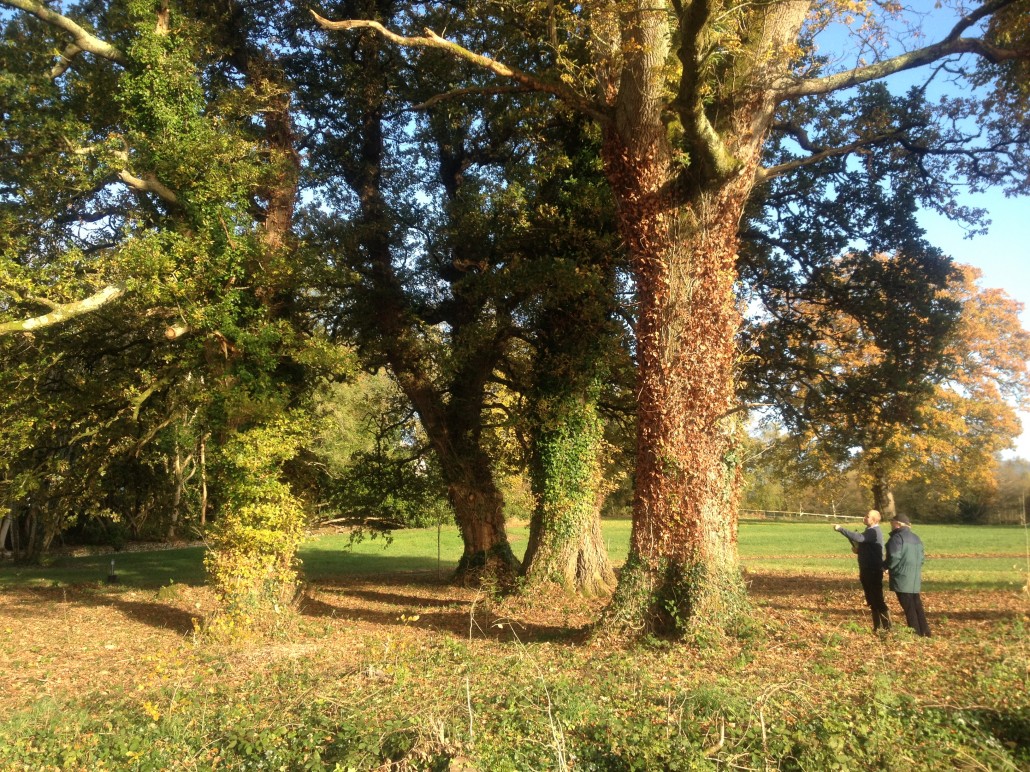 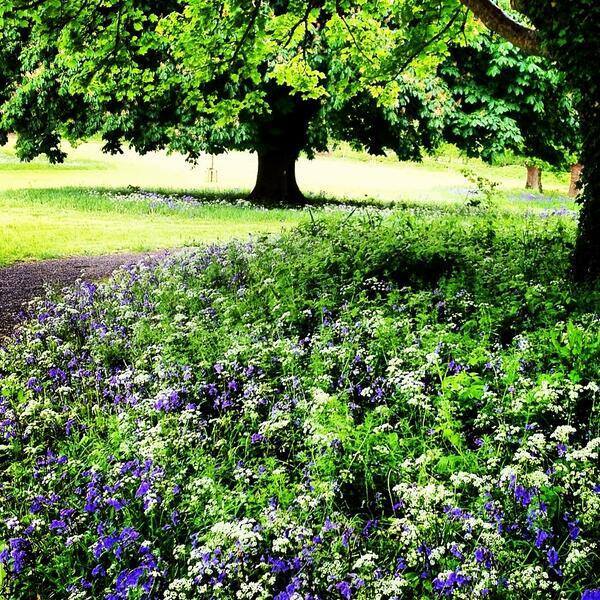 Clarisford Park originally formed part of the demesne of the Bishops Palace/Clarisford Palace; a magnificent late eighteenth-century building, hosting elegant features such as Doric pillars, designed landscape, outbuildings, entrance lodge and a small courtyard containing an old well. The Palace and its curtilage are listed in the Record of Protected Structures and the National Inventory of Architectural Heritage.

Used as a Bishop’s palace by the Church of Ireland until 1977, Clarisford Palace is now in private ownership.